Are you willing to buy a car? But you can’t decide which car will be bought? New or old (recondition)? Then know some important information before your buying old or new car. 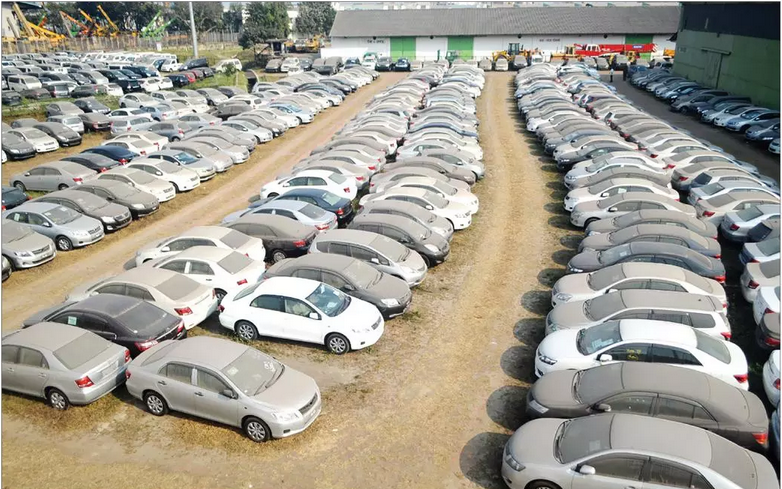 The businessmen are saying, the old car may not be beneficial though it will cost lower at the beginning. Because, there is no after sale service. There is no guarantee for certain period.  So evaluating different matters it will be better to buy new car than old and it will be better for long term. Besides new one is better than old one if we think about environment.

The distributor company of Toyota Bangladesh Navana’s head of the sales Hamidur Rahman let us know, “The car which we imported, those cars are imported after thinking the situation of our country’s roads condition, environment condition, oil condition above all several situation keep in mind. For this reason you will get better service from a new one.”

According to Hamidur Rahman, various kinds of switch, device, boards etc are used in the car like electronics products. So these kinds of parts’ longevity doesn’t remain same after few days. Besides, the old vehicle is harmful for the environment. Because, led or sisha comes out from these cars. And comparatively led or sisha will be fewer in the new cars. For this reason at the developed country, they have to pay high taxation for renewal of these cars. For this reason the Japanese don’t use these kinds of cars and we imported those from them.

In this matter, the head of the Honda sales department says, it is better to buy a new one than old one.