Noah Microbus Rental in Dhaka to go anywhere in Bangladesh.

We have many Noah Microbus Rental in Dhaka city. Generally it has 8 seats in total with driver seat. 7 adult person can be seat with comfortably. For a single family it will be better for journey.

We have many Noah micro bus stand by. You just call us whenever you need it.

Don’t worry about the price, we keep lower rental price than other rent a car in Dhaka.

A drop trip can be 1500 taka to 3000 taka in Dhaka City area. But for whole day it will be 3500 taka body rent without gas or fuel cost and gas cost will be included as needed. Driver lunch 100 taka.

Call for detail rent to go to 64 District and 492 Upazilas. 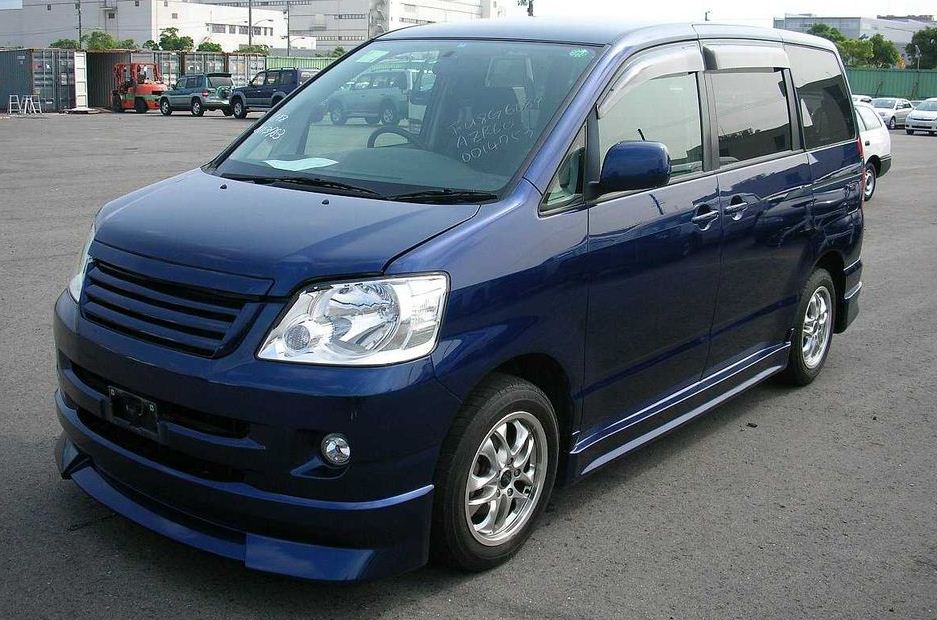 So the rental fare will be varied from Noah to Noah. 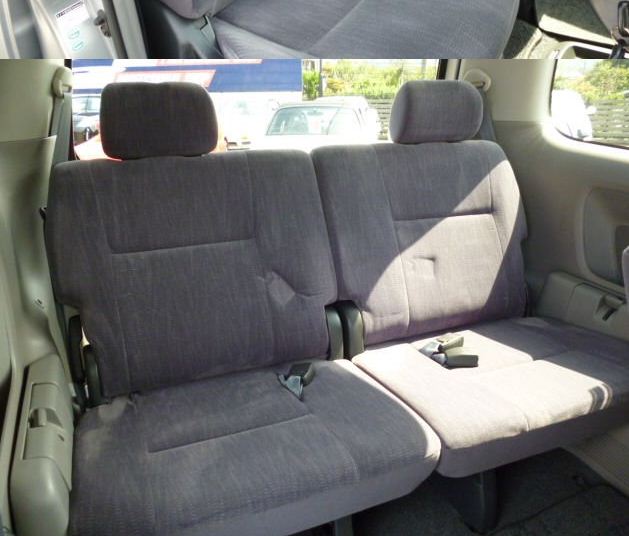 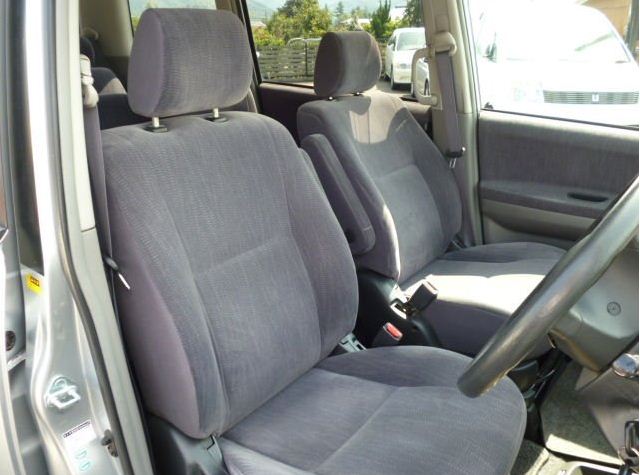